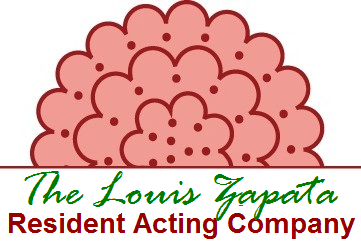 The Louis Zapata Resident Acting Company is an essential component of the artistry and uniqueness of Artes de la Rosa’s 2015 season. The ensemble enhances the work of the company through its ability to develop complex and ambitious productions over time; plan seasons to utilize the unique strengths of an ensemble of actors; and undertake large cast productions on a regular basis, consistently achieving inspired performances in both large and small roles. In many ways, Louis Zapata is the father of The Rose Marine Theater, the home and creative heart of Fort Worth’s Northside community. Mr. Zapata was the first Latino elected to City Council and helped spearhead the renovation of the Historic Rose Marine Theater. His fierce commitment to the Rose Marine Theater continued till the end of his life where he made a friend promise that “nothing would happen to the theater.” Mr. Zapata passed away shortly following that promise and to honor his many contributions Artistic Director Adam Adolfo named the Resident Acting Company in his honor.

The Artes de la Rosa Familia would like to thank these special donors who have made the Louis Zapata Resident Acting Company possible through their generous support and contributions to the continuing vision of a place celebrating art, culture, theatre, and storytelling that Mr. Louis Zapata held so near and dear to his heart. 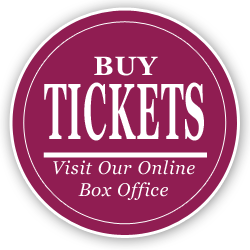